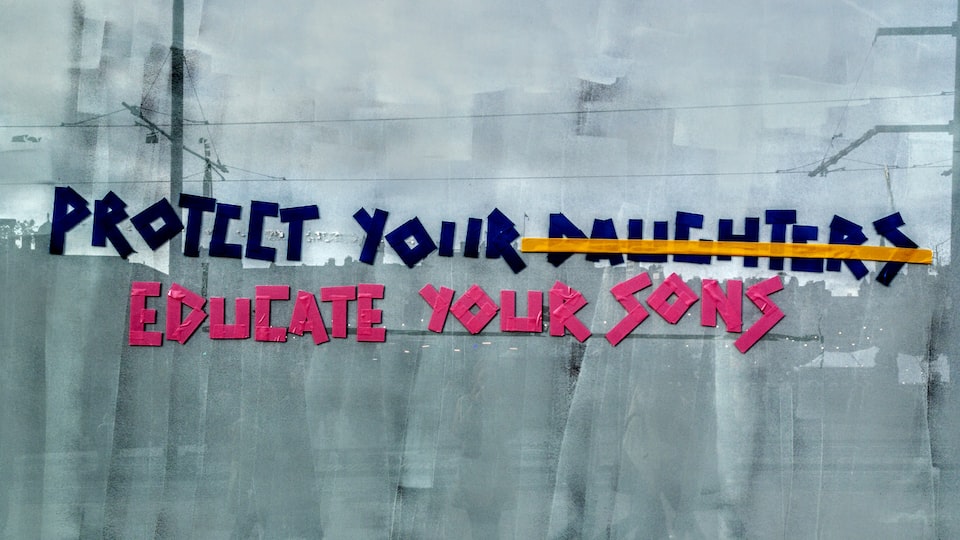 Feminism Throughout the Ages

Feminism isnt't new. In fact, feminism is a centuries-old concept based on the concept of female empowerment that has existed in various forms since ancient civilizations. Modern feminism did not emerge as a movement until the late nineteenth century, when activists, intellectuals, and social reformers sought to challenge patriarchal norms and oppressive systems.

The first wave of modern feminism, which began in the late 1800s and lasted until the early 1900s, was primarily concerned with achieving legal rights for women such as property ownership, voting rights, and access to birth control. In the United States, notable figures such as Susan B. Anthony and Elizabeth Cady Stanton were instrumental in passing legislation granting these rights during this period of feminist activism. At the same time, women's suffrage movements spread throughout Europe and Latin America, providing additional momentum to global gender equality efforts.

The focus of the second wave of feminism (1960s-1980s) shifted to challenging cultural expectations about gender roles and advocating for greater economic opportunities for women. During this time, feminists all over the world organized rallies, protests, and other forms of protest against workplace discrimination, domestic violence, and gender stereotypes. In several countries, women's liberation organizations such as NOW (National Organization for Women) were formed to fight for reproductive rights and to combat sexual harassment in public places. Along with advancing civil rights legislation at home, many second-wave feminists began collaborating with international organizations such as the United Nations in order to broaden their advocacy efforts globally across all levels of society.

While still fighting against gender inequality on multiple fronts, the third wave of feminism (1990s-present) acknowledges intersectionality - recognizing that people may be disadvantaged due to their race or sexuality as well as their gender identity - implying that multiple forms of oppression must be addressed concurrently. Third-wave feminists have become especially vocal about body autonomy issues, such as calling out Slut shaming culture, challenging beauty standards imposed on women, promoting sex education, advocating for abortion access, speaking out about transgender issues, confronting racism within the movement, and many other intersectional issues related to gender equality today.

To summarize, feminism has been working towards structural change from both a political and cultural standpoint for many decades now, with three distinct waves identified thus far - each emphasizing different goals but always striving for advancement of female empowerment on all fronts: politically, economically, and culturally around the world as we see it today.

1) “A Brief History Of Feminism” by Kaitlyn Wylde (2020). The Odyssey Online https://www.theodysseyonline.com/history-of-feminism

Welcome to my site!

Hi, I'm Emma and I'm a mother and an aspiring writer, thus, you will find a wide range of topics here. For example I love to write about topics such as family, lifestyle, and personal growth. Besides a love of writing I'm a passionate bookworm who loves meeting new people and discovering new ideas. Here all of that comes together, I share my stories, experiences, and reflections on life. Thanks for visiting, and truly, I hope that you will find something here that resonates with you and maybe even inspires you!